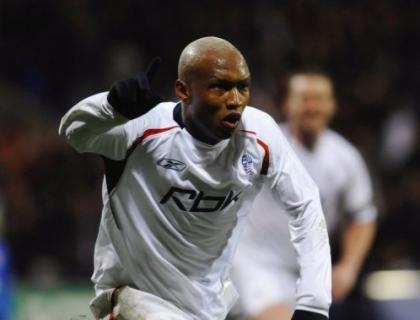 Doncaster will check on goalkeeper Gary Woods ahead of their final home game of the season against Notts County.

Woods missed the 2-1 win over Crewe last weekend with a back injury so the evergreen Neil Sullivan took over the gloves at Gresty Road and the 43-year-old will remain between the posts should the man 21 years his junior not recover in time.

Paul Quinn and Andy Griffin will be absent for the remaining two matches of the season due to injury. Griffin suffered a 9cm tear in his hamstring during the home defeat to Carlisle 10 days ago.

Rovers' right-back curse saw James Husband slot in at that position against Crewe and he should keep his place in Brian Flynn's starting line-up.

Dave Syers continues to struggle with an ankle injury but he will be checked, while fellow midfielders Martin Woods (calf) and Paul Keegan (thigh) look unlikely to recover in time to feature again this term.

Victory will see Doncaster promoted back to the Championship at the first attempt providing either Brentford, Rovers' opponents on the final day of the season, or Bournemouth fail to win.

Alan Judge will return to the County squad.

Judge has missed the last two matches through suspension after receiving his 10th yellow card of the season during the home defeat to Yeovil over Easter.

Fellow midfielder Andre Boucaud remains unavailable, though, as he completes his own two-game ban having been sent off in the defeat at Bournemouth.

Captain Neal Bishop could come back into the reckoning after he missed the victory over Colchester last Saturday with a knock.

Chris Kiwomya used that game to blood some of his young players. Curtis Thompson, Tyrell Waite, Haydn Hollis and Romello Nangle, who scored the final goal in the 3-1 win, all featured and the Magpies manager may keep faith with them against title-chasing Rovers.

"You don't want to get too carried away because it's just one game," said Kiwomya. "But it's a great start for them and it will give them confidence, which is what you want. You want to give them that belief they can do well.

"I'll have to look at it [for this weekend], but if they can give a performance like that there's no reason they can't play against Doncaster."