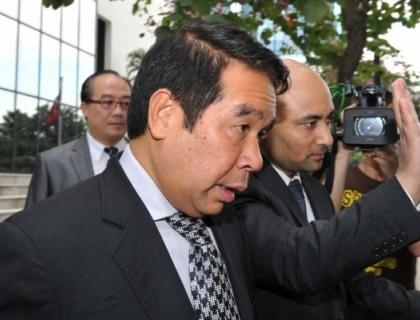 Birmingham boss Lee Clark will be hard pushed to make any changes for the visit of Doncaster.


Clark made one switch for Saturday's crunch clash against fellow strugglers Barnsley at Oakwell, Shane Ferguson coming in for Chris Burke, and he watched his side romp to a comfortable 3-0 victory.


And, with no new injury or suspension concerns, Clark will see little reason for change as Blues go in search of back-to-back league wins for the first time this season.


The clash may come too soon for defender Kyle Bartley (hamstring), while David Murphy, Matt Green, Neal Eardley (all knee), Jonathan Spector (thigh) and Akwasi Asante (hamstring) all continue to miss out.


Doncaster have been dealt another injury blow ahead of the trip with the news that Reece Wabara will be out until the new year.


The defender, on loan from Manchester City, suffered a fractured toe against Watford in September and, despite playing through the pain barrier, a specialist advised the 21-year-old following a scan that he would need five weeks to fully recover.


Forrester has resumed training and could be back by mid-December, while fellow forward Brown may also be available around the same time after Rovers learned his injury was not as bad as initially feared.